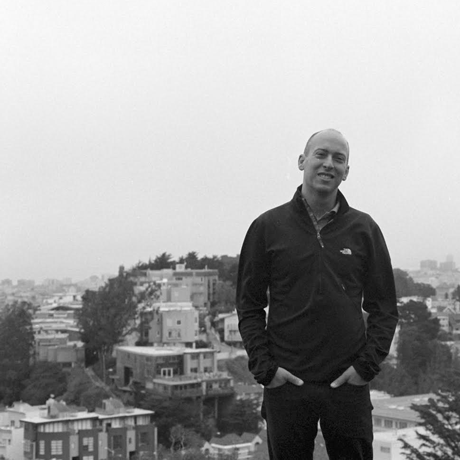 Ron is a Nashville native, urban designer with degrees in both architecture + urban design. He is the Assistant Design Director with the Nashville Civic Design Center and coordinates the NCDC’s Young Urbanists group, PARK(ing) Day Nashville, PechaKucha Night Nashville and enjoys urban farming in his community garden. He has a passion for creating and envisioning a more livable, better connected and healthier city.

Ron joined the NCDC February 2010 as a design fellow and soon after took on the lead coordinator for Envisioning Nashville 2035, made possible by a grant provided by TDOT and the MPO. This project consists of a series of reports dealing with transportation, public spaces, development and bridge design considerations. Ron co-authored the Center’s recent publication Moving Tennessee Forward: Models for Connecting Communities. Ron also actively participated in the ACE mentoring program with Glencliff and John Overton High school students, as a representative from the NCDC.

Ron holds a Bachelors of Architecture from the University of Tennessee in Knoxville. As a graduate, he worked as an associate AIA with Gresham Smith & Partners in Nashville, TN. In 2008 he returned to graduate school where he earned his Masters in Urban Design from the ETH, Zurich, Switzerland. Emphasis was placed on the role of urban design as a key discipline in the formation of sustainably built environments. Following the MAS program, Ron had the opportunity to work with Franz Oswald and Peter Schenker on the Urban Laboratory exhibition in Addis Ababa, sponsored by the ETH, displaying their nesTown project as a model for new Ethiopian cities. His work from the MAS UD course was published in Cities of Change Addis Ababa, and Quo Vadis? Addis/ Ethiopia.

Ron recently coordinated the NCDC’s international design competition, Designing Action. Participants were made up of over 130 teams and individuals from 29 different countries on six continents, producing over 3 years worth of hours on new concepts for the industrial east bank of Downtown Nashville. His currently initiatives are focusing on the completion of the NCDC’s project, Shaping The Healthy Community: The Nashville Plan.