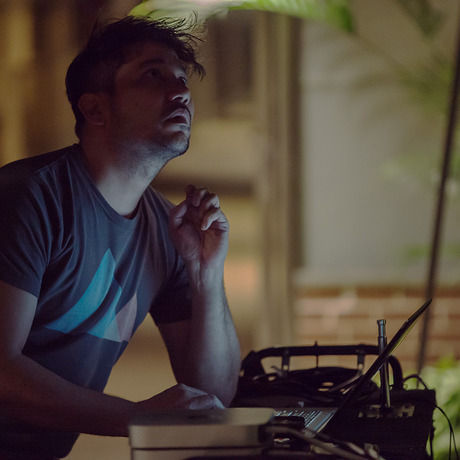 Ricardo Rivera is the Creative Director and Co-Founder of Klip Collective, a visual art shop bridging projection lighting, technology and storytelling. Klip was founded by photographer Pier Nicola DʼAmico and video artist Ricardo Rivera in 2003 to create immersive video projection experiences. In a short ten years, the Philadelphia-based firm has gone from being a purely artistic endeavor to an experiential partner sought out by many of the world’s most respected agencies and cultural institutions. Klip Collective has had installations at the Hirshhorn Museum in Washington DC, the Philadelphia Museum of Art, the Center for Contemporary Art in Moscow, and Sundance Film Festival’s New Frontier in 2007, 2013 and 2014. In the advertising world, brands including Nike, Target, NBC Sports and Adult Swim have sought Klip’s unique ability to use video projection art as a bridge between architecture, technology and storytelling.