Why I don’t believe in taboos

Radhika Vaz on the absurdity of taboos 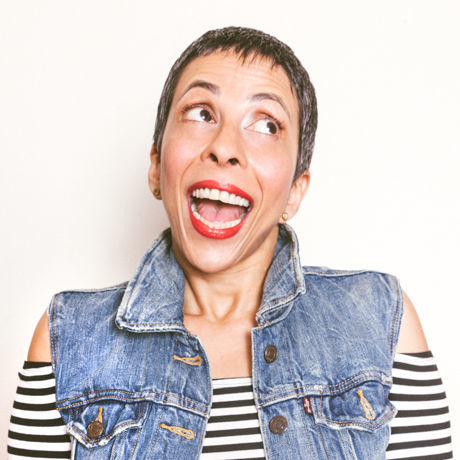 Radhika Vaz is one of India’s most recognised stand-up comedians. Her one-woman comedy specials ‘Unladylike’ and ‘Older. Angrier. Hairier.’ (O.A.H) have sold-out in New York, Los Angeles, Dubai and all major Indian cities.
Her edgy web-series ‘Shugs & Fats’ won the prestigious Gotham Independent Film Awards in New York and was featured at the Tribeca Film Festival and IFP Filmweek and she is one of Filmmaker Magazines ‘25 New Faces of Independent Film’
Radhika’s book ’Unladylike, A Memoir‘ is now available in stores and online. She also writes a bi-weekly column in the Times of India’s op-ed page) and is a regular contributor to Hindustan Times, GQ, Grazia, Vogue and Architectural Digest amongst other publications. She has also written and performed in online marketing campaigns for companies including Sofy Sanitary Pads and the fashion website Fab Alley that went viral FabAlley