Frédéric Nicolay The Good, the Bad and the Ugly 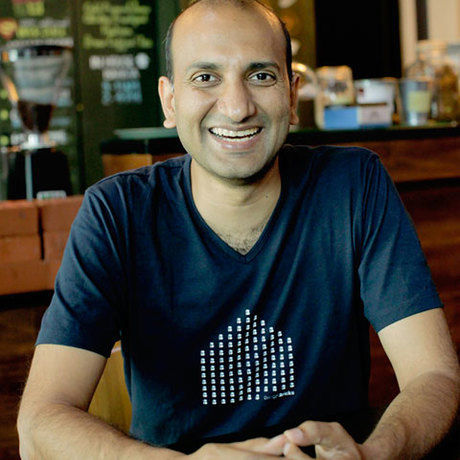 Prasoon Kumar, Co-Founder and CEO, billionBricks (bB), is an urban planner and architect by profession with over 10 years of experience in design firms across India, USA, Hong Kong and Singapore.

In 2013, he founded bB, which is a one-of-a-kind non-profit innovation studio that uses design as its primary tool to solve one of the most pressing global problems: homelessness. He leads multidisciplinary teams and engages with stakeholders and partners across various sectors to provide shelter and infrastructure solutions for the homeless and vulnerable which are scalable, sustainable, and able to create opportunities for communities to emerge out of poverty.

Operating two design studios, in Singapore and Mumbai, Prasoon led bB to launch its first product, WeatherHYDE, in 2016 which was awarded the A'Design in Social Design the same year, and gained popularity on social media with the likes of Ashton Kutcher calling it, “innovation at its finest.” Since 2013, bB has rehabilitated more than 1,800 homeless and vulnerable people in Asia.