Find Your Weird (But Don’t Call It That)

I started putting my ideas out into the world to get more ideas back.

Phil Jones is a designer, illustrator, and maker who is not afraid to explore. In his talk, Phil tells the story of embracing strange ideas and creating projects that make people stop and notice. 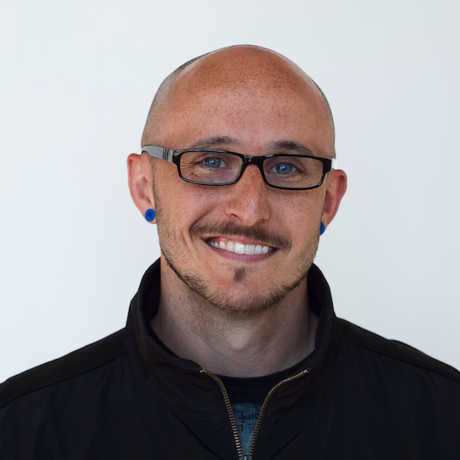 Phil Jones is a multidisciplinary artist from Minneapolis. His works span a range of mediums, including illustration, sculpture, graphic design, photography, and video. Phil’s inner compass often guides his efforts toward the hilarious and absurd, which has afforded him a productive career in advertising. He’s spent more than 10 years in the ad industry, and he has a batch of awards under his belt, including an Art Directors Club Young Guns award. But his passion projects—many of which are NSFW—are what people know him for. This makes his Mom very sad, but Phil continues to labor in the hopes that she will eventually recognize the inherent & profound humor of the human anatomy.