A firefighter and extrication specialist talks on HUMILITY with a girl that his team helped to safe.

Petr wanted to be a fire fighter since he was three. Last year, he saved our friend Bára from a serious car accident. In April, they talked together at CM on Humility. 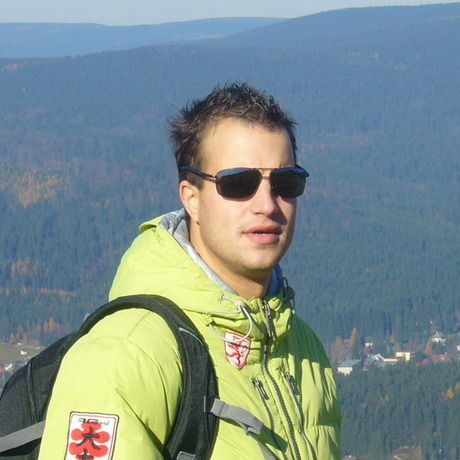 Command Sergeant Major Petr Novak wanted to be a fire fighter since he was three years old and he made his dream come true in 2004. He prefers action to the desktop boredome. His job is a repose for him – he relaxes from his casual life by concentrating on those who need his help in the particular moment. Petr runs a small farm, builds a boat and wishes a day had more hours. He is a lifelong optimist.