Equality as a Way of Life

Peter van Vught shares his work in the LGBT+ scene and remind us that being nice to each other is already a huge step towards making this world a better place. 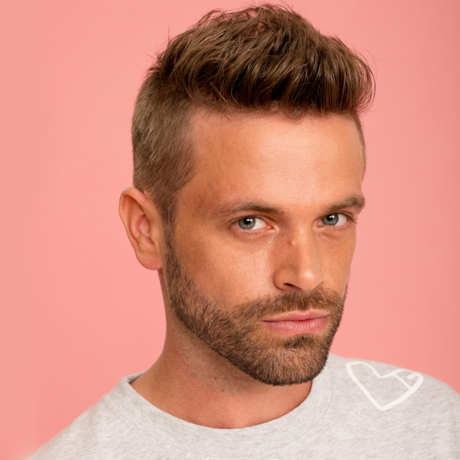 Born and raised on a farm in a small village in the south of Holland, Peter van Vught studied Media & Entertainment Management. He moved to Amsterdam in 2006 and started to work at Paradiso as a booker and promoter. At the same time, he started to make concepts for club night and events. In 2012, Peter made the concept and was the initiator of Milkshake Festival and became Creative Director & PR Manager of Club NYX. He joined Amsterdam Pride as a freelancer in 2016 to organise five of the biggest outdoor events and all the main events at the Vondelpark, Dam Square and Rembrandtplein. He’s also part of The G-Team, a DJ duo that plays all around in the openminded scene with recent gigs at Prides in Bergen, London and World Pride Madrid.