See for yourself
All Talks Individuals Chapters
mkt

Makati host
This Could Be You 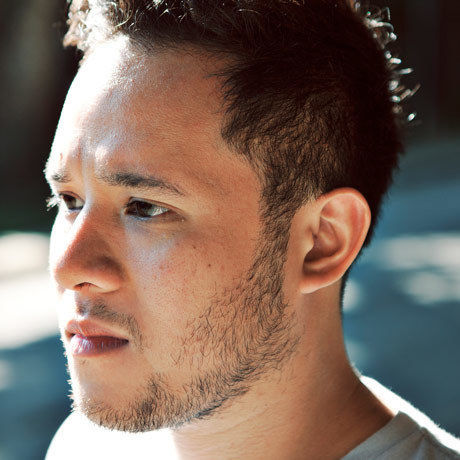 Pepe Diokno is an internationally-acclaimed film director, producer, and writer.

At the age of 22, his debut film, Engkwentro, won the Lion of the Future - “Luigi de Laurentiis” Award and the Orizzonti Prize at the 2009 Venice Film Festival. Produced on a meager budget, Engkwentro tells the story of two teenage brothers on the run from a vigilante death squad. It also received the NETPAC Award for Best Asian Film at the 2010 Jeonju International Film Festival, a special citation from the 2009 Cinemalaya Independent Film Festival, and an Ani ng Dangal Award from the President of the Philippines.

Pepe has embarked into television with Cinema One’s Single/Single, a top-rating miniseries about the lives of Filipino millennials. He has also worked with brands such as Safeguard, BPI, Jollibee, Knorr, Sun Life, Avida, San Miguel, and Metrobank to cra short films that impart Filipino values.

Pepe is chairman of Epicmedia, the independent production company behind Lav Diaz’s Berlin Silver Bear winner, Hele Sa Hiwaga Ng Hapis, and the box office hit at ing Called Tadhana. He is also the editor-in- chief and a columnist of e Philippine STAR’s Saturday pop culture section, Supreme. For advertising works, he is represented by Straight Shooters and Unitel.