Paul invites us all to figh corruption through journalism and new digital tools. 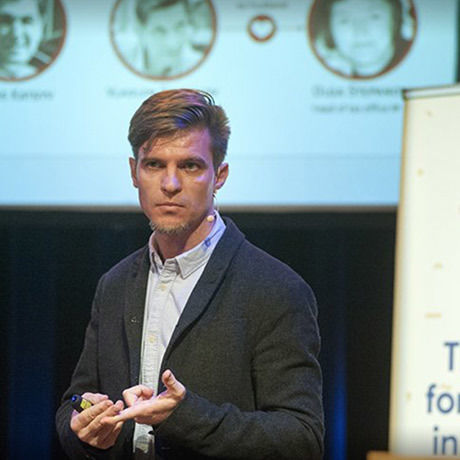 Paul Radu (@IDashboard) is the executive director of the Organized Crime and Corruption Reporting Project (www.reportingproject.net) and a co-creator of the Investigative Dashboard concept (www.investigativedashboard.org), of the Visual investigative Scenarios visualization software (vis.occrp.org) and a co-founder of RISE Project (www.riseproject.ro) a platform for investigative reporters and hackers in Romania.