The art of handwriting, straight from Timishire

Kim Harris Ask me about... 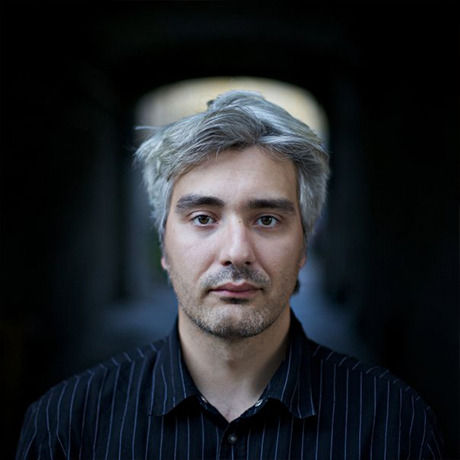 In 2001 he founded Synopsis, a versatile graphic design studio, focusing on design projects ranging from complex communication systems to exhibition design and graphic design for a wide range of clients in both cultural and corporate realm. Throughout his career, Hrin has held lectures and workshops on graphic design at schools and events in Romania and throughout Europe (DMY in Berlin, Vienna Design Week, European Design Conference in Zurich). In 2011 Hrin launched Typopassage Timisoara (the first international extension of the original Typopassage, Vienna), an open-air typography micro-museum intended as an exhibition platform for showcasing Romanian and international designers/typographers side by side, a place of dialogue between the artists themselves, but also a place where new dialogues can be generated between the public and the exposed artists.

Hrin has been published in numerous international design books and periodicals, and his works have been awarded and featured by: European Design Awards, Zgraf International Graphic Design Triennale, Golden Bee – Moscow Global Biennial of Graphic Design, Graphis Annual, New York – The International Competition of Visual Communication. A selection of his posters is part of the permanent collection of the Museum fur Gestaltung in Zurich. Ovidiu Hrin is also a member of AIGA (The American Institute of Graphic Artists), TDC (Type Directors Club, New York) and Graphis International.