It all works out in the end, and if it doesn’t, it’s not the end 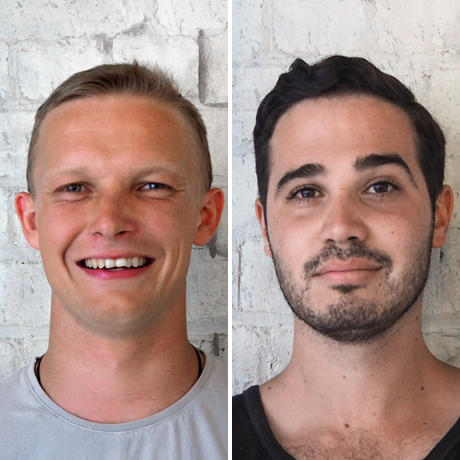 Ossie and Fraser have a proven track record in social entrepreneurship, growth hacking, technological innovation, and creative strategy. Some of these projects involve Carbon Valley, Squawk Squad, Upstream Daily and Bot the Builder.

They now found themselves working together as co-founders of the blockchain social enterprise, Choice. Choice is a new contactless payments system utilising QR codes that reduces transaction fees for kiwi merchants and allows consumers to allocate 50% of this fee to a charity of their choice.

Ossie spent years as a creative technologist and then venture capitalist during which he helped create the largest artificial intelligence joint venture in Australasia. He is now a serial founder of organisations which span across conversational artificial intelligence, sustainable carbon nanotechnology, third-world labour equality, and machine learning for wellness.