John Tomalin-Reeves From Shoreditch to Splott 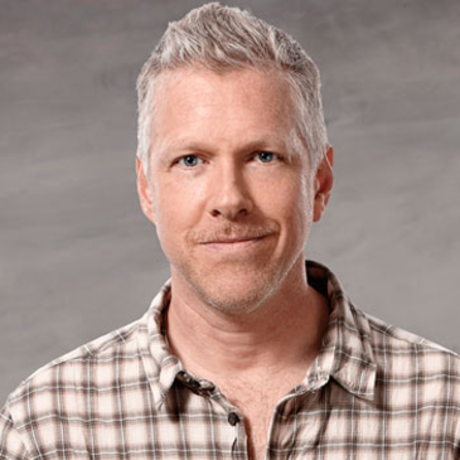 Nelson Lowry graduated with a degree in painting from Maine College of Art and immediately ventured to New York City to pursue a career in theater and television.

He worked with director Julie Taymor on the stage musical The Lion King and served as Art Director for Michael Curry Designs and also Will Vinton Studios. He contributed to twenty two episodes of The PJs, an Eddie Murphy Imagine Entertainment/Touchstone Pictures/Will Vinton Studios stop-motion TV series and won an Emmy® Award for Outstanding Individual Achievement in Animation. He also received an Annie Award nomination.