Phil Toledano Death Is a Start, But It's Not The End

Morten Kirckhoff speaks about the creative energy that comes from visiting lifeless and abandoned places. 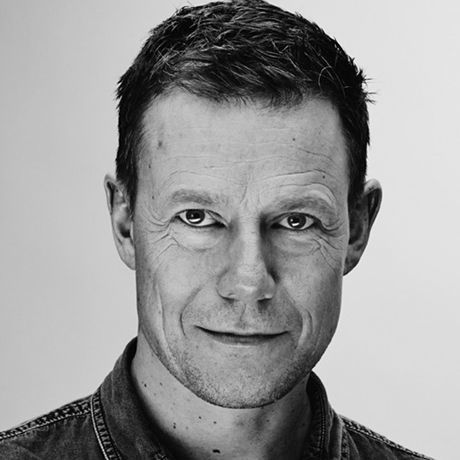 Since childhood, he has been fascinated by abandoned places. Locations that remain silent witnesses of an age where that which is not used is allowed to be forgotten and languished.

In the past 10 years Morten Kirckhoff has purified his passion. Which has resulted in three books and a tv series - so far.

At our talk on ‘BROKEN’, Morten shares his experiences from his travels, his personal journey in the tension between life in a polished advertising world that celebrates progress and surface, and the energy that comes from visiting lifeless, derelict and abandoned places.

Morten Kirckhoff is the creative director at Advance and a member of The Adventurers’ Club of Denmark.

The Cisterns, a long forgotten subterranean reservoir, once contained the supply of drinking water for the Danish capital and could hold as much as 16 million liters of clean water.

Excavation began in 1856. Taking only three years to complete, the great structure quickly helped to alleviate many of the water supply problems of the day; but by 1933, the city’s cisterns ceased their function as a reservoir for drinking water, and they were finally drained in 1981.

Today, The Cisterns is an integral part of Frederiksberg Museums, acting as a venue for art exhibitions and other events where the singularity of its architecture and atmosphere remains a core attraction.

Located under Frederiksberg Hill in the heart of Søndermarken, The Cisterns is the only dripstone cave in Denmark. The natural formation of stalactites and stalagmites are not uncommon for concrete structures, yet none anywhere can offer the sheer magnitude and diversity of those found here.