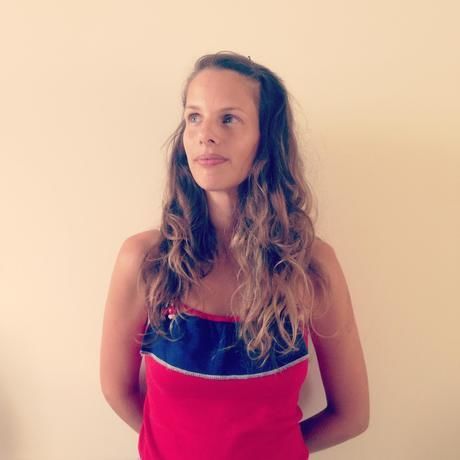 She owns a studio for Animation and Design which focuses mainly the television, screen and music industries. A lecturer at Shenkar (division of Visual Communications) and at HIT.

Previously she worked for 5 years at the Promo division of “Reshet” (Israeli Channel 2) and as a designer and Art Director at several Post Production studios.

During the past decade her works were exhibited in several solo exhibitions. She also participated in a wide variety of group exhibitions.