The Power of Symmetry in a Growing Community 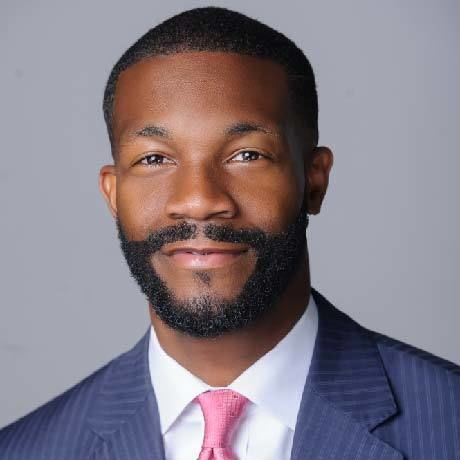 A native of Birmingham and graduate of Cumberland School of Law, Mayor Woodfin is an attorney and former president of the Birmingham Board of Education. Throughout his career, he has worked in various positions for the City of Birmingham, which is why he’s committed to bringing a new vision, a new dedication and a new energy to a city where he wants citizens to have every opportunity to work, play and grow to their fullest potential.

His dedication to his hometown and to others developed when he was 15 while working as a bagger at a supermarket in Birmingham. It was at the supermarket where Mayor Woodfin learned the importance of “Putting People First,” a concept he carried on to Morehouse College, then to law school and finally into his career. Today, that slogan is at the core of his administration.

But those words are more than a slogan or theme. They are a strategy. They represent how Mayor Woodfin does business to bring the best out of and to Birmingham.

In order to make Birmingham a laboratory for progress, the mayor is working to bring improvements to economic development, neighborhood revitalization, education/career opportunities for students, the city’s 99 neighborhoods and crime.

He recently announced a crime-fighting plan to put more police officers on the streets; implemented a customer service program to improve relations with the public and boost employee morale; increased the city’s messages through various media and social media platforms; and hired a team of talented people to focus on workforce development, small business growth and civic innovation.

One part of his vision is that, by 2020, have Birmingham be seen as the destination for women and minorities to launch their business because they know that the city’s ecosystem is built for them to thrive.

Birmingham is and has always been a city for builders, from steel mills to startups. Mayor Woodfin is working to put Birmingham in a position to be a magnet for the next generation of purpose-driven builders interested in spurring innovation and catalyzing entrepreneurship and with the community as they soar to success. 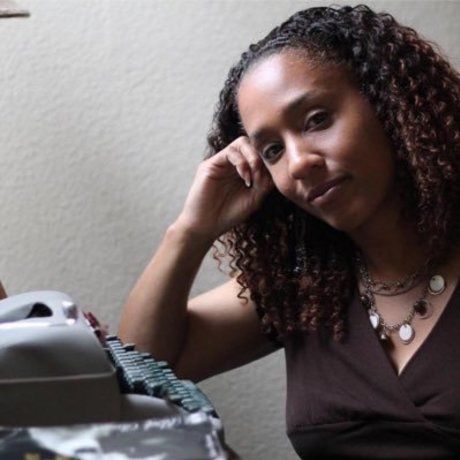 "If we push away our allies every single time we have a difference of opinion, we can never move forward."

Hosted by Birmingham Museum of Art