Matt Weaver talks about “Surfwise,” “Jiro Dreams of Sushi,” “Rock of Ages” and turning his rebellious nature in success 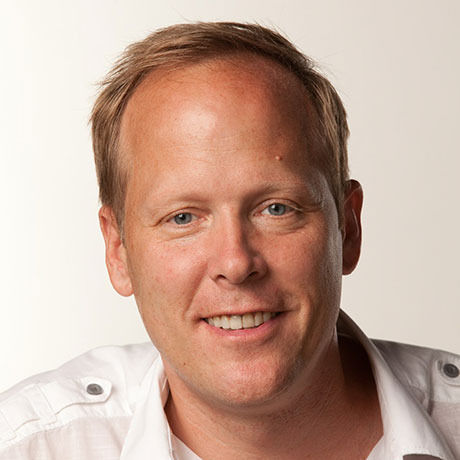 Matt Weaver is the founder of movie, television and stage production company MediaWeaver Entertainment, the first and only company to enter into an exclusive first-look deal with Relativity Media.

He is the conceiver and lead producer of the hit Broadway musical “Rock of Ages,” which was nominated for five Tony Awards® including Best Musical. Now in its fifth year, “Rock of Ages” is among the 35 longest-running productions in Broadway history. Weaver also oversaw the show’s global expansion, which included productions in Las Vegas, London, Australia, Toronto, Japan, Philippines, and South Korea as well as a national U.S. tour, and produced the film adaptation, starring Tom Cruise and Alec Baldwin, for Warner Bros.

Weaver began his entertainment industry career working for Jeffrey Katzenberg at Walt Disney Studios while he was still in high school.