As an accomplished designer in branding and illustration (working with brands like ESPN, Coke, NASA, Esquire), Matt Lehman reveals that work (the good kind) takes work (the hard kind). He shares three tips in the context of his own story to inspire and challenge each of us as creatives. Taking risks, embracing failure, and caring deeply are the heart of Lehman’s talk on work—but we’ll let him tell you! 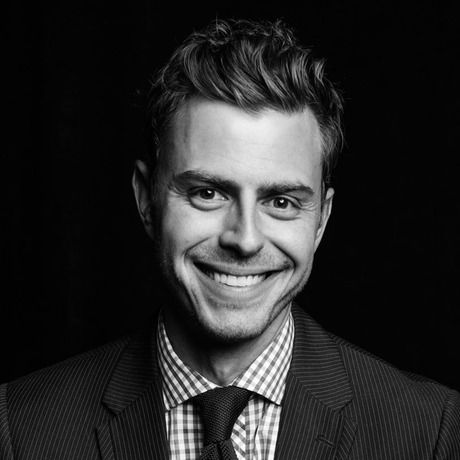 Matt Lehman has worked in graphic design for the last 10+ years specializing in branding and illustration. He began his career at Anderson Design Group in Nashville, Tennessee. It was there that he once laid out packaging for a cassette.

After that, he spent three years as senior designer for CMT/MTV Networks focusing on show identities and the network rebrand in 2009. During his tenure there, he worked on the visuals for a NASCAR DVD and two Toby Keith movies. He has skeletons in his closet like everyone else.

In 2010, he formed Matt Lehman Studio working with brands like ESPN, Coke, NASA, Harper Collins, The Atlantic, Esquire, Nickelodeon and Warner Brothers Records to name a few. He’s also worked with some embarrassing brands too, but everyone knows you’re just supposed to list the cool ones in a bio.