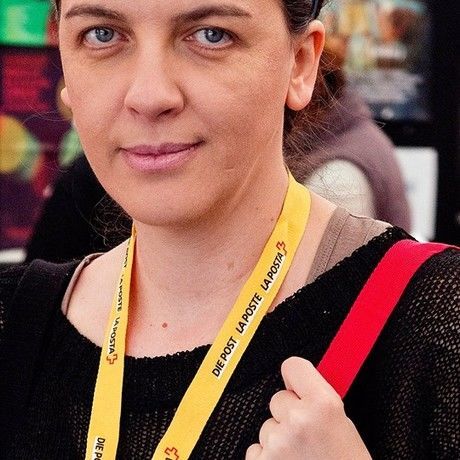 Martichka is the producer of the first original Bulgarian content for HBO: the documentaries Concrete Pharaohs (director Yordan Todorov) and Paradise Hotel (director Sophia Tzavella), as well as for National Geographic Channel: the adventure reality series Explore Bulgaria. Martichka is the founder and the director of the Balkan Documentary Center which mission is to support documentary filmmakers from the Balkans. She acts as a member of the EDN Executive Committee, and as a jury member at DokLeipzig 2014 and IDFA 2014. Martichka received the International Trailblazer Award at MIPDOC in Cannes for creativity, innovation, originality and breakthrough in the field of documentary cinema.