See for yourself
All Talks Individuals Chapters
sof 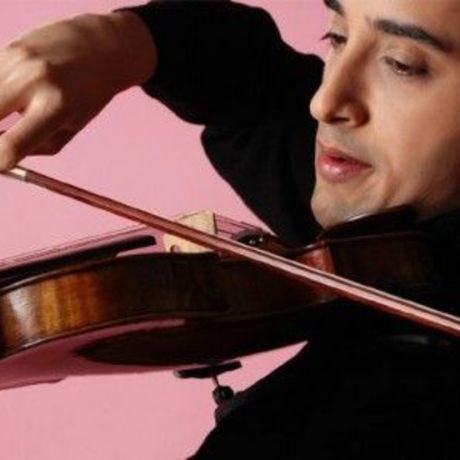 Talking about sound, our senses inevitably turn towards the sounds of music. And music leads us to an extraordinary person, who has gathered a lot of different worlds and cultures within his soul, and who for a reason is referred to as the reborn Paganini – Mario Hossen.

Two years ago Mario and his violin enchanted us with indescribable lightness, and today we are happy that we will be able to sit down and talk to him up close. Mario Hossen will look at the topic of sound, taking us through Pythagoreanism, mathematics and the planetary echo. We will look at sound as energy and we’ll travel through the examples of time.

SiteGround is an international IT company, specialising in web hosting solutions for websites of all sizes. Founded in 2004 in Bulgaria, they have a rapidly growing customer base from all over the world. Today they offer local services in Spanish and Italian, and power over 1 000 000 domains in 5 data centres on 3 continents. Their team is constantly growing in numbers and locations, currently comprising of more than 500 people in 6 offices in Bulgaria and Spain or remotely in over 13 countries.

SiteGround’s core philosophy is craftsmanship and building innovative, and creative solutions. By supporting CreativeMornings chapters in Spain, Italy and Bulgaria, they want to nurture and further contribute to the development of the creative community on a local level.