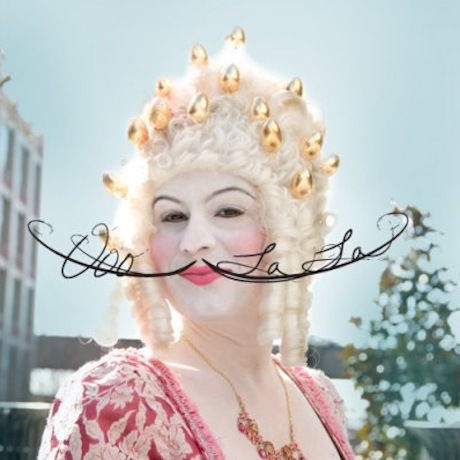 Lucia Neare is a 21st-century pioneer of larger-than-life theatre in public spaces. Her mission is as much social and political as artistic: to confront urban dilemmas with the power of free theatre, and to nurture community by inspiring radical joy in the public realm. Since 2006, Neare has presented 47 large-scale site-specific works in the Pacific Northwest. Her best-known spectacle, the year-long Lullaby Moon, transformed many square miles of Seattle’s urban landscape into celestial dreamscapes on the evening of each new moon. In 2014, the Doris Duke Charitable Foundation bestowed one of its inaugural Impact Awards on Neare for these groundbreaking public works.

Lucia’s work has been commissioned and supported by Pacific Northwest organizations such as 4Culture, Seattle Art Museum, Artist Trust/Washington State Arts Commission, the Seattle Office of Arts and Cultural Affairs, On the Boards, Seattle Parks and Recreation, among many others. In 2012, Neare was appointed Artist-in-Residence for both Seattle and the nearby city of Redmond, a position she held through 2015. Also in 2012, she received the Mayor’s Arts Award for her creative contributions to the cultural life of Seattle.

Through support from an Exploration Grant from the Doris Duke Charitable Foundation’s “Building Demand for the Arts" program, Lucia currently serves as Artist-in-Residence at Seattle’s ACT Theatre, where she has created a 21-member cultural think tank to explore the intersection of theatre, gaming, and the booming technology culture. For more information, please visit lucianeare.org.