Luca speaks on the theme “Commitment” 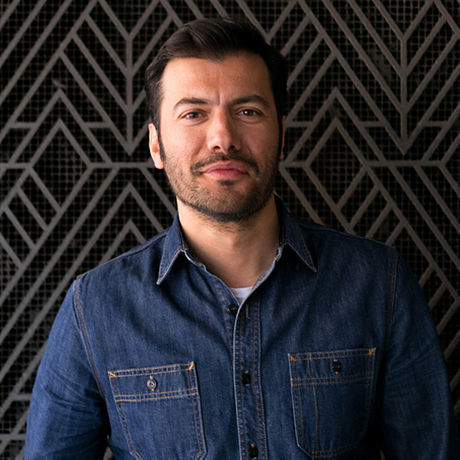 Luca Ionescu is a designer renowned for his logo and bespoke typography. He has compiled one of the most impressive lists of achievements in the Australian design and arts scene over the past twenty years.

Luca is the director of Like Minded Studio, based in Sydney. LMS boasts an impressive list of clients including Elastic.tv, Warner Bros, Lexus, RVCA, Nike, MTV, Absolut Vodka, Coca-Cola and Bazmark. Luca had the incredible opportunity to create the instantly recognisable branding for the Baz Luhrmann film, The Great Gatsby. The artwork was used in Australia and internationally.

His art has been in countless publications around the world and included in numerous exhibitions. Luca’s creative work has won international awards and received recognition from the New York Type Directors Club, D&AD, and Cannes Lions.

Luca’s talents also extend into creative direction for brands and agencies, and guest speaking at industry conferences such as Semi Permanent and Spark Creative Conference NZ.

Beyond design work, Luca’s passions lie in bringing people together for art shows and events. He curated his first show in 2002 when he brought graffiti artist Futura 2000 to Sydney, attracting massive crowds. Since then he has continued to bring international artists out to Australia. Luca has also branched into publishing with the production of ‘Refill’ magazine that profiled artists from all creative disciplines.