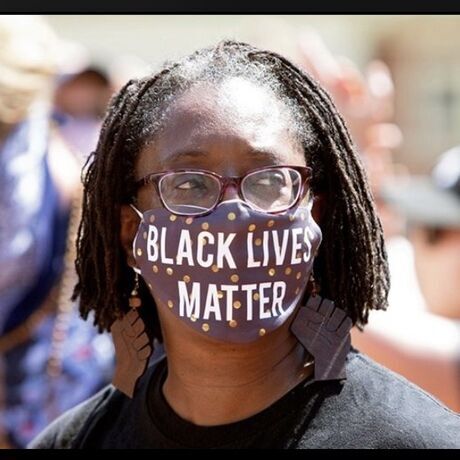 Lisa Woolfork is an associate professor of English at the University of Virginia, where she specializes in African American literature and culture. The University of Illinois Press published her book Embodying American Slavery in Contemporary Culture in 2008. In addition, her work concerns televisual representations, including an article on blood mixing in HBO’s True Blood in the South Carolina Review and a chapter on All in the Family and The Jeffersons titled “Looking for Lionel” in Race-ing for Ratings: African Americans in Television, edited by Lisa Guerrero and David Leonard. In addition to courses on Fictions of Black Identity, Black Women Writers, and Contemporary African American Literature, Professor Woolfork also teaches a popular course on George R. R. Martin’s book and HBO’s television series Game of Thrones which garnered national recognition. Recently, Professor Woolfork published an article titled “Nominal Blackness” (about the rhetorical and social weight of black women’s names) as well as an essay about the role of whiteness in the 2016 film “The Free State of Jones.” In 2016, she was named part of the inaugural class of the University of Virginia College Fellows, an ambitious two-year program for faculty to revise the undergraduate curriculum by crafting a new approach to undergraduate education. As part of that initiative, Dr. Woolfork created two new courses for first year students: “Race, Racism, Colony and Nation” and “Making the Invisible Visible.” These courses address a variety of systemic inequity including racism and white supremacy. In the summer of 2017, Dr. Woolfork became a founding member of Black Lives Matter Charlottesville. This group protested against the white supremacist insurgency that had taken hold of the city. She was on the ground on August 11 and 12 in a variety of capacities including nonviolent direct action, working with the bail fund, sewing for a creative arts team, and participating in a media collective. Her essay “‘This Class of Persons:’ When UVA’s White Supremacist Past Meets Its Future” was published in a collection of essays about the terror events in Charlottesville.

Dr. Woolfork is a fourth generation sewing enthusiast. She harnessed this knowledge alongside her academic and activist training to create Black Women Stitch, the sewing group where Black Lives Matter. In September 2019, she launched Stitch Please, a weekly audio podcast that centers Black women, girls, and femmes in sewing. The podcast is heard in 94 countries and maintains a high rating on Apple podcasts.