Fantasy, Dreams, and the Building of a New Reality

Native Realities and the Rise of the Indiginerd

This is for all those nerd and sci-fi fans who don’t always feel the major pop culture icons represent them. For Native people globally, genocide is the reality every day. Superman does not come to the reservation. When we think about pop culture from the viewpoint of Indigenous and underrepresented we don’t find superheroes and icons children can look up to. This is a clear gap and an opportunity to build the next generation of inclusive nerdaity. Native Realities is introducing us to a new set of Pop Culture iconography with Super Indian, Battle of Shiprock and Tales of the Mighty Code Talkers. Fantasy creates that space for creativity and imagination, and we can bridge a space for a new reality. Finally giving Indiginerds their own superheroes to fantasize about. 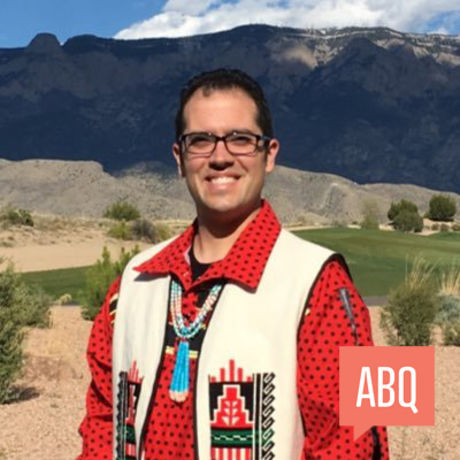 Growing up, we had characters in pop-culture we idolized, imitated, and aspired to become. Underwear over tights was common childhood attire. If Superman could pull off the look, certainly we could too. Unfortunately, many people struggle to find heroes with whom they can identify.

Amongst the thousands of superheroes, comic books, and fantasy novels that have become a part of our cultural consciousness, there is a common element which made speaker Lee Francis uncomfortable. Nerd culture is exclusive, Indigenous people are sidekicks and villains but never the hero. What do you do when your nerd identity does not match the fantasy realm you find in comics and on the big screen? You start making your own!

As an Indigenous poet, activist, educator, comic creator, and creative entrepreneur Lee works to shift pop-culture in a more inclusive direction. Lee publishes Indigenous comics through Native Realities Publishing and is currently producing the first ever Indigenous Comic Con. Join us for an adventure into fantasy through the eyes of a self-proclaimed Indigenerd.