The Importance of Preserving yourself 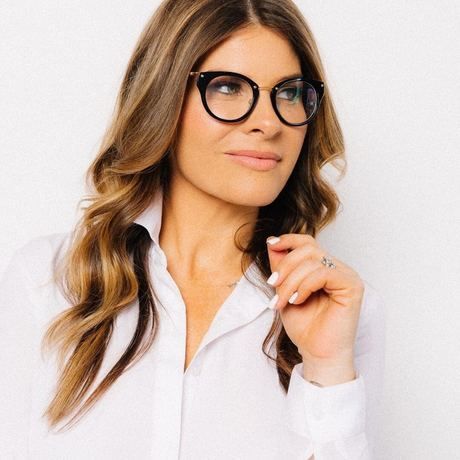 Laura L. Quick grew up in a small town just outside of Savannah, Georgia. She attended college at Florida State University where she discovered her passion for people. With this knowledge, she pursued a fruitful career in sales and marketing for nearly 10 years, finishing her career as an international sales and marketing director before deciding to scratch the entrepreneurship itch. Laura started her first business in 2013 in Mountain Brook, Alabama, as a business consultant specializing in business development strategy. She has always been a woman in business who doesn’t mind standing in the gaps and teaching others to do the same. So, when she read an article in The New York Times in June of 2014 written about the South, she saw a big gap in the Southern Magazine industry. She went to work building a business plan for what is now known as Good Grit Magazine. Laura has grown accustomed to hearing, “the magazine industry is dying,” “paper is going away,” and “digital is taking over,” but that just isn’t true when it comes to Good Grit. Laura believes that people are hungry for gritty and relatable content that fills the gap in the magazine industry for authentic inspiration. Since Good Grit’s inaugural issue in July of 2015, the Good Grit team has produced 23 issues, grown to over 300,000 readers, and they are distributed in 42 states in over 2500 retailers. She firmly believes that the print industry is in fact very much alive and well, especially when you have a firm understanding of WHY your brand exists and who your audience is.