Heritage, Pubs and a Splash of Whiskey

Kieran touches on his Irish heritage and how they influenced building his pubs.

“Heritage — and the creative side of it — is so important.”

Watch as Kieran describes the history behind opening his various Irish pubs in Minneapolis, and the creativity required to stay true to his Irish roots. 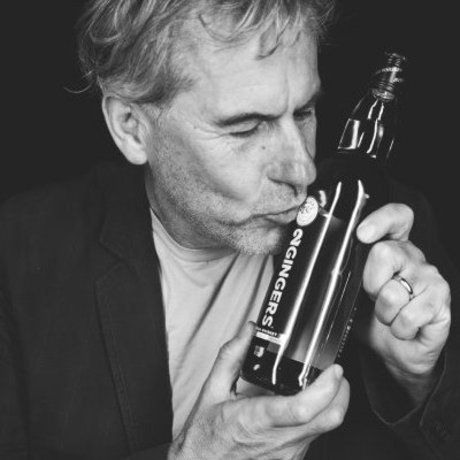 Born in Ballyhaunis in the West of Ireland, Kieran Folliard started out in the hospitality industry carrying the bags of passengers in his father’s hackney (taxi) business. After 17 years in corporate marketing, he realized that he loved being in pubs, so, like any good self-respecting Irish guy, he decided to open one. 18 years later, the business had grown to include The Local, The Liffey, Cooper, and Kieran’s. 2 GINGERS® Irish Whiskey was launched as a test in those pubs in March of 2011, and quickly earned a loyal following. To pursue wider distribution, Folliard sold his shares of the pub business and made 2 GINGERS his full-time passion. In December 2012, Beam acquired 2 GINGERS and it joined the Kilbeggan family of Irish Whiskeys. As the COO of 2 GINGERS and the North American Brand Ambassador for Kilbeggan, Folliard will lead the charge for the Kilbeggan family of whiskey across the U.S. as 2 GINGERS continues its nationwide expansion. Tell your friends, family, and colleagues to ask for it all across the U.S.

Heritage is really about what you bring to the community that is from your soul. Creative work is what keeps heritage alive. — Kieran Folliard

When people come back from Ireland, the two things they say are, "It's beautiful, and the people are so friendly." That is significant in terms of the heritage and the culture of a place. — Kieran Folliard

You can find an Irish pub anywhere, and I think they are successful for the reason that they are gathering spots. — Kieran Folliard

I don't know how you can have innovation without imagination. Imagination is about what sort of world you want to create for people. — Kieran Folliard

George Bernard Shaw said, "An Irish person is nothing if not their imagination." — Kieran Folliard