Nature is really good at death

Vijay Nair Be the Loudest 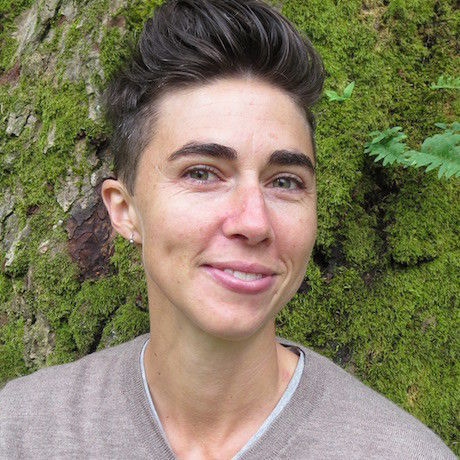 Katrina Spade has been a designer and entrepreneur since 2002, with a focus on human-centered, ecological design. While earning her Architecture degree, she invented a system called “recomposition” which transforms the dead into soil.

In 2014, Katrina founded the non-profit Urban Death Project to bring attention to the problem of a toxic funeral industry and lay the research groundwork for this new form of disposition. Most recently, she founded Recompose, a benefit corporation working to bring recomposition to the public sphere.

Katrina has a BA in Anthropology from Haverford College, and a Masters of Architecture from the University of Massachusetts Amherst. Her work has been featured in the Guardian, NPR, Wired, Fast Company, and the NYTimes. She is an Echoing Green Fellow.