Storytelling with Technology for CNN iReport

Katie Hawkins-Gaar speaks on perfecting the art of storytelling via the vehicle of technology.

The speaker for the June CreativeMornings/Atlanta was Katie Hawkins-Gaar, the editorial leader of CNN’s iReport. Katie tells the audience her four lessons for “making the magic happen" — magic, of course, referring back to June’s themed month around the overlap between Arts + Technology. Katie walks us through how she perfects the art of storytelling via the vehicle of technology in this delightful talk. 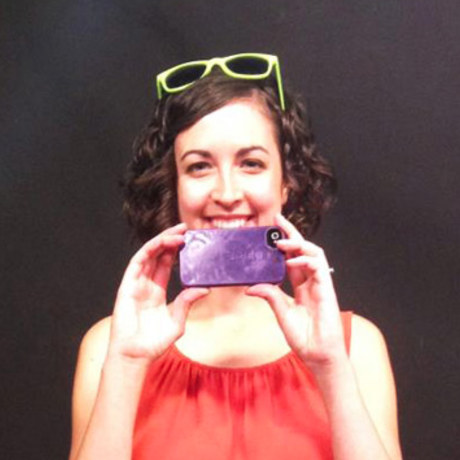 Katie Hawkins-Gaar leads the editorial team for CNN iReport, the network’s global participatory news community. iReport, which has more than a million registered users, celebrated its 5th birthday in August of last year.

Katie joined CNN.com in 2007 after graduating from Georgia State University. She worked as an associate producer with the interactives team for a year, and joined iReport in early 2008. Since that time, she has produced several standout projects, including Katrina: Then and Now, Connected by 9/11, and Meet the 99%. In past years, Katie coordinated iReport’s on-the-ground presence at South by Southwest and is currently organizing a conference for iReporters and CNN staff members in Atlanta.

Outside of work, Katie is an avid blogger and serves on the Board of Directors at MINT Gallery.

Anyone with access to the internet has access to a wider audience than ever before. — Katie Hawkins-Gaar

It's the invitation that someone is out there listening that makes us want to share. — Katie Hawkins-Gaar