The Magic of Cinema

Join Kara Mulrooney as she explores the magic of film

Kara Mulrooney, an independent filmmaker, commercial producer and production designer. From her experience behind the lens, in front of it and in setting up the scene, she knows about the magic of film from all angles. She also co-founded, alongside filmmaker Susan Kerns, Gal Friday Films and FILM FURIES, both meant to increase and support the number of women working “above the line” in Film. 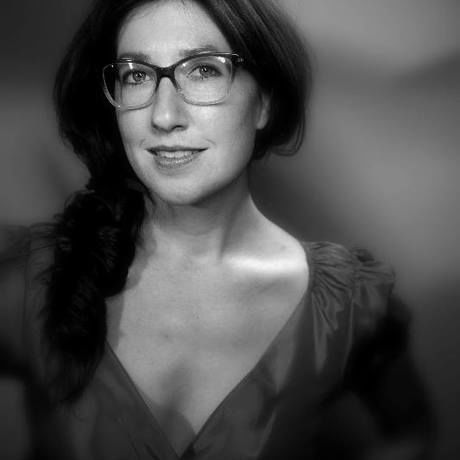 Kara Mulrooney is an independent filmmaker, commercial producer and production designer from Milwaukee, WI. She recently earned her MFA from UW-Milwaukee, and is currently an instructor there. Mulrooney’s “One Block Away” screened in the 2014 Cannes Film Festival’s Short Film Corner, her short “An Evening at Angelo’s,” won the Cream City Cinema Jury Prize at its premiere, and her most recent film “jazzy@32 (a true story)” won the Golden Badger Award at its premiere.

In 2010 Mulrooney co-founded Gal Friday Films, a film producing partnership aimed at increasing the number of women in above-line positions, with filmmaker and Columbia Professor Susan Kerns. Mulrooney and Kerns also co-founded the FILM FURIES, a “gang of gals who make films or work behind camera in the film industry.”

Mulrooney’s documentary work centers on American cultures, trends, and characters, and she recently played a lead role in the independent paranormal feature “Depth of Field” (working title.) Mulrooney is currently working with 371 Productions on a series of short films for the John Michael Kohler Art Center, and is in post-production on the short documentary “American Salute” about an intensely patriotic original grade school musical.

Hosted by Best Place at the Historic Pabst Brewery