Weld: We Create Better Together

AJ Brockman Anything Is Possible

Filmmaker and storyteller Jordan Bellamy explores pride and humility in the context of community. 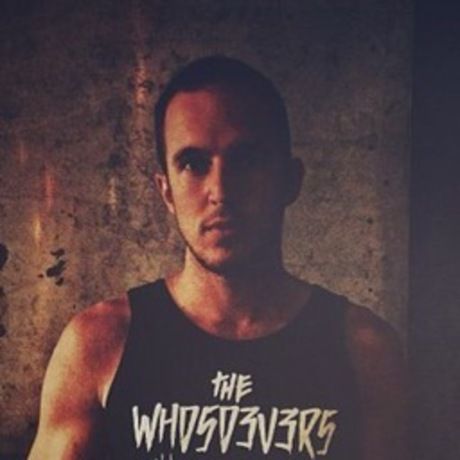 After finishing his studies in Philosophy and Film at Baylor and St. Andrews, Jordan continued his travels around the world as a freelance filmmaker. He has worked primarily within developing countries to visualize the stories of numerous non-profits in both documentary and narrative form. His work has ranged from an experimental motion art project in Iceland to a documentary of native tribes in Omo Valley, Southern Ethiopia. Passionate about cultivating communities that empower leaders, Jordan is now based in Nashville, TN. where he operates as the Co-Creator of WELD, a collaborative workspace for fellow creatives.