Having passion for what you do

John Rivers talks about how to bring passion into what you do. 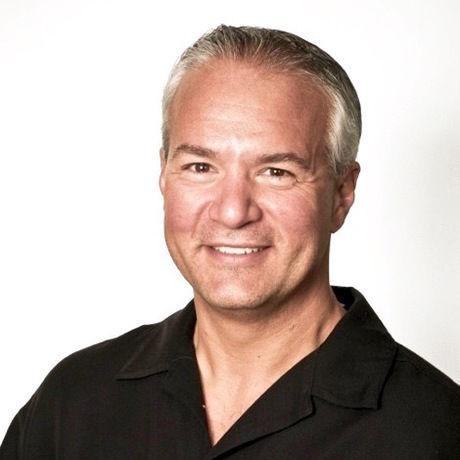 Retiring as president of a $1.5 billion dollar company, John Rivers left a career of twenty years in Healthcare to follow a lifelong dream of running a restaurant. In 2009 John opened his first concept, 4 Rivers Smokehouse, which quickly became one of the fastest growing restaurants in the southeast. With thirteen locations in Florida and one soon to open in Atlanta, the success and popularity of his 4 Rivers Smokehouse and his second concept, the Southern-inspired COOP, have garnered national recognition. Nation’s Restaurant News, the industry’s lead trade publication, recognized 4 Rivers as one of their top five breakout brands. Restaurant Business named John as one of the Power 20 Leaders in the restaurant industry, Orlando Magazine included him among Orlando’s “50 Most Powerful, 15 to Watch” and in 2013, John was named a finalist for the Ernst & Young Entrepreneur of the Year Award.