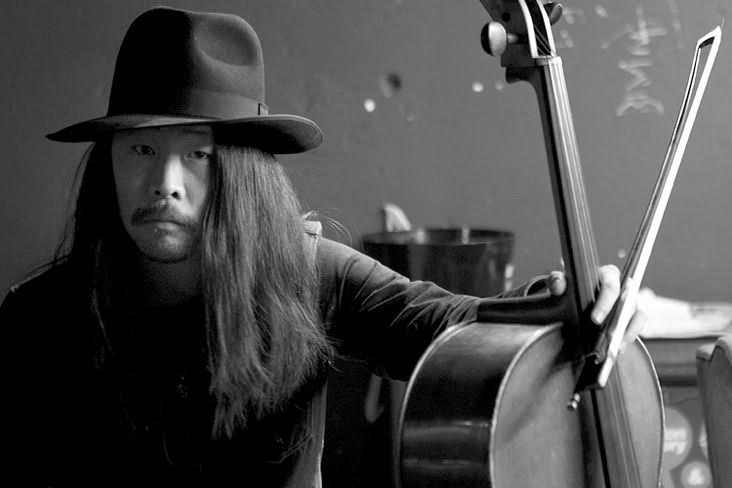 Joe Kwon became a cellist at nine years old in his hometown High Point, North Carolina as a student of Ruby Wentzel. Because school music programs were scarce where he grew up, Joe attended Idyllwild Arts Academy in Idyllwild, CA for high school. He returned home to UNC-Chapel Hill for college, where he changed majors three times and earned a BS in mathematical sciences with a concentration in computer science. Joe and his buddies performed as the band Big Pretty and the Red Rockets and, later, as a band called BUS while he held down a day job as a Network Consultant for IBM.

Joe joined The Avett Brothers in 2006 when he recorded on their critically acclaimed album Emotionalism. He started touring with the band full time in 2007, and since then has toured the world. He and his wife Emily Meineke moved to Raleigh in 2014 and have since grown passionately in love with the city they call home.