Jim Gilliam tells his remarkable story of bravery, courage, as he used loss and tragedy to inspire and motivate others. 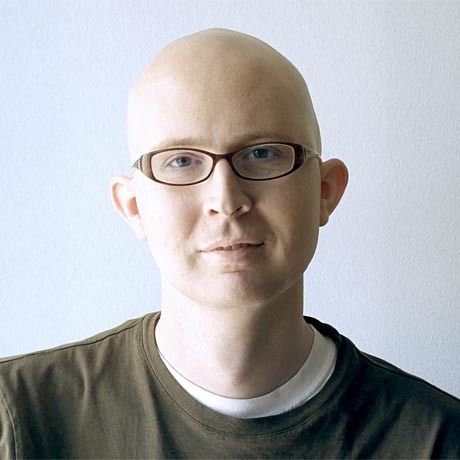 Jim Gilliam is the founder and CEO of NationBuilder, the world’s first Community Organizing System. Previously he co-founded Robert Greenwald’s Brave New Films, producing four documentaries and building a non-profit grassroots media powerhouse of a million members. His speech, The Internet is My Religion, has been viewed over 500,000 times and called “the best video on the internet.”