In August 2017 Paperboy Editor Jeremy Hansen took on the topic of genius and what he’s learnt from his career.

Genius is a label, a shortcut that signifies the remarkable achievements and abilities of an individual. Thomas Edison famously quipped that genius was one percent inspiration and ninety-nine percent perspiration. But genius also hinges on the voices of the community, the support of the people.

If you were to unpack this centuries-old label, you might realise that the habits of a genius are already baked into your daily routines. Geniuses are exceptional at failing, learning from mistakes, and cross-pollinating insights from various domains. They’re working, not for money or fame, but because they’re compelled to pursue a particular craft or interest; they’re compelled to solve the problem, paint on the canvas, or breathe life into an idea.

Today, opportunities and resources to tame your talents and sharpen your skills abound. The real battle is less external and more internal—facing your fears, quieting your ego, enriching your mind, and dancing with failure. Perhaps Mozart got it right when he said, “Neither a lofty degree of intelligence nor imagination nor both together go to the making of genius. Love, love, love, that is the soul of genius.” Tackling this complex topic in Auckland is Jeremy Hansen, editor of Paperboy, a free Auckland-centric weekly magazine. 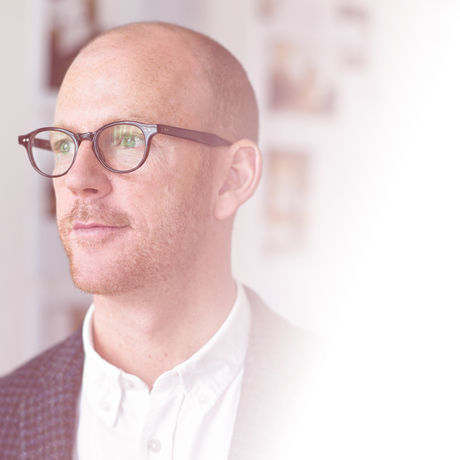 Jeremy grew up without television but with The Listener, and has been keen on telling stories ever since. He started his career in journalism making coffee for better-paid people on brutally early radio shifts. Since then, he’s been a feature writer in Hong Kong, a producer of RNZ National’s Morning Report, a TV arts reporter and a contributor to a bunch of different magazines.

More recently, he spent 11 years editing architecture magazine HOME, where he advocated for smart, environmentally conscious design over bloated real estate nonsense. Nowadays, he and the Paperboy team are hoping to excite readers about Auckland’s possibilities by engaging them in a conversation about the city’s future.