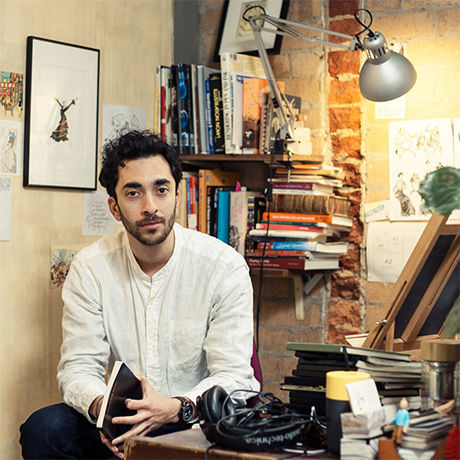 Jeffrey Phillips is an illustrator. Originally from India, he moved to Australia when he was a young teenager. Things were different in his new home and so he decided to record them. Two decades later and he continues to draw the little things in life that mostly go unnoticed with candour and humour.   Jeffrey Phillips has contributed commercial illustrations for leading consulting firms, design studios and ad agencies. His editorial work has appeared in COSMOS Magazine, QANTAS Travel Insider Mag and The National Trust to name a few. He also illustrated Scott Pape’s bestselling book The Barefoot Investor, which has sold over a million copies. He’s even probably drawn you while you were out eating eggs for brunch.   He has attended 47 Creative Mornings events and this is his 48th.