Jeff Fitzsimmons, co-founder of the virtual reality company Custom Reality Services weaves together his personal experiences as he shares how new technologies like virtual reality are shifting the definitions of reality and the boundaries of storytelling 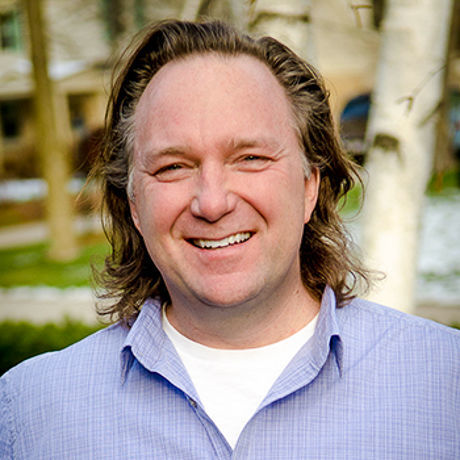 Jeff Fitzsimmons is an author, artist, technologist, entrepreneur and co-founder of the virtual reality company Custom Reality Services. He is also one of the filmmakers behind Across the Line, a hybrid VR documentary film about a woman accessing abortion amid protesters in America which premiered this past January at Sundance. His work life has gone from pioneering video maker in Seattle’s grunge scene to founder of HarQen, a next-generation voice technology company. He has also created Sony’s massive Playstation tradeshow booth and been chief creative officer for Caffeine Communications—a guerilla marketing firm. Besides Across the Line, Jeff has produced Third Wheel, an interactive VR comedy.