Stephanie Glaros Listening with Your Heart

Jedidiah Gant shows us virtual reality examples & the future of it. 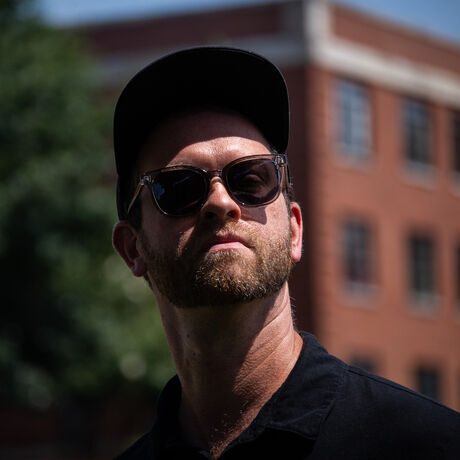 Jedidiah Gant is a Digital Urbanist living in Downtown Raleigh, NC. He is currently involved in several projects focused on media strategy, creative urbanism and community engagement for New Raleigh and Myriad Media.

Jed comes from a design background, receiving a Bachelor of Architecture from UNC-Charlotte in 2003. Afterwards, he moved to London to work for Dutch firm Erick van Egeraat Architects. After working on design projects in Russia, the Netherlands, Spain and England, he moved to Raleigh to work for Clearscapes, an art and architecture firm based in Downtown. At Clearscapes, Jed helped design residential buildings, art centers and other projects across North Carolina, including being the lead designer of the Shimmer Wall on Raleigh’s Convention Center.

In 2007, he helped start the Raleigh-based news site, New Raleigh. After co-running the site for 5 years, the project began focusing on sharing information on other new media platforms. The brand has continued to grow and move from standard news articles, to opinion, urban strategy and community conversation.

Other urban-based projects started by Jed include the Cooke Street Carnival community street festival and urban-art catalyst Raleigh Murals Project. Serving as a member of the Raleigh Appearance Commission for the past 5 years, Jed has helped give advice for upcoming urban projects in Raleigh. As well, he has been a lead organizer for the yearly Sir Walter Raleigh Awards, which is now part of Hopscotch Design Festival for a second straight year. And, a few more projects are also in the works for the streets of Raleigh.

He is interested in the intersection of technology and communities, developing his Master’s New Media thesis on how Raleigh could use design thinking to create a Hybrid Media Infrastructure to improve and increased urban engagement by citizens.

Including his urban initiatives, Jed currently works with Myriad Media in Downtown Raleigh, doing media strategy for the firm as well as clients including the IBM Corporate Citizenship programs Smarter Cities Challenge and World Community Grid.