Jarrod on Transparency and his new film “The Trouble with Ray”

Jarrod Gullett is the co-founder of Proud Pony International, a video production company based in Montrose. His short documentary The Trouble with Ray, which tells the story of legendary Houston LGBT activist Ray Hall, has screened at film festivals around the world. Gullett is currently raising money to expand the film into a feature-length documentary. 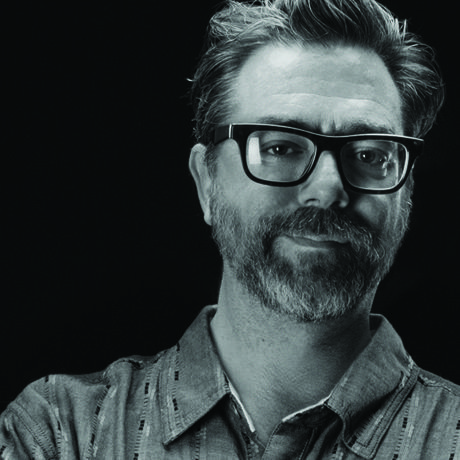 Jarrod is a principal and co-founder of Proud Pony International, a new media collective specializing in motion pictures and creative dressage, and has produced award-winning broadcast content for over ten years. Since the beginning of this creative partnership, he has expertly guided commercial work, web series, music videos, and original narrative and documentary content with an invisible touch. His work includes the hit web series “Get Out! Of The Closet!”, many local and national ad campaigns, and the feature length version of “The Trouble With Ray”, a documentary now in post-production, highlighting the enormous life of activist Ray Hill and the evolution of the LGBT community in Houston. Jarrod is a friend and champion of the Houston arts scene, and remains active with artists and donors, engaging his passion for bringing new creative material to life.