We’re proud to present acclaimed director Janus Metz as our speaker for the upcoming event on ‘action’. Expect an inspiring morning with the man behind ‘Armadillo’ and a recent episode of ‘True Detective’. 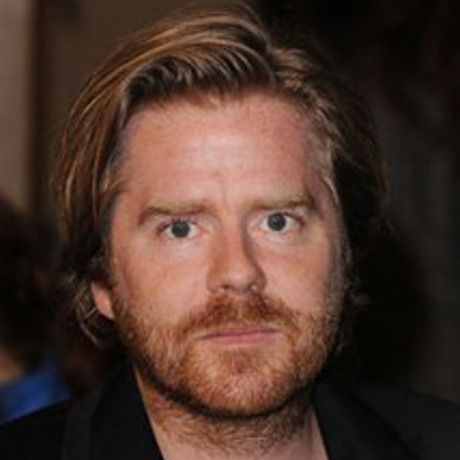 Born in Denmark in 1974, Janus Metz would eventually receive a master’s degree in communication and international development studies from Roskilde University. After working as a documentary researcher, Metz would then move to South Africa. It was here that he would work on the television drama Soul City before making his debut documentary short Township Boys in 2006.