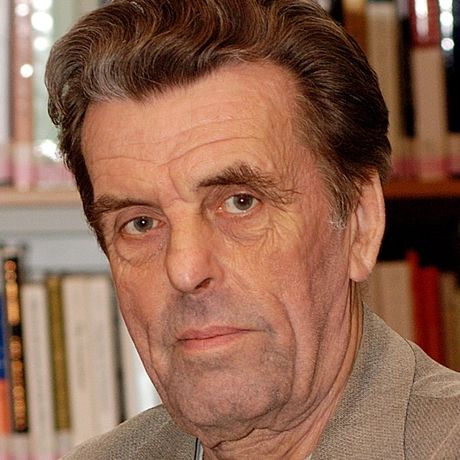 Jan Sokol is a philosopher, former dissident, politician, translator, anthropologist and university professor, signatory of Charta 77 and one of the founders of Občanské fórum.

From 1990 to 1992 he was a Member of Parliament, in 1998 Minister of Education and at the 2003 election he was coalition candidate for President of the Czech Republic. From 2000 to 2007 he served as the first dean of the Faculty of Humanities at Charles University in Prague.