How Flow helps thinking out of the box

“Being in the Zone”, “The Forever Box”, “Deep Now” … Flow has many names. They all mean the same thing: The state of total presence. What is Flow actually, how does it work and is it hackable?

Have you ever reached the point during your run, when you’re just running? Not thinking of the pain in your legs, being out of breath, or for how long you’ve already been moving? You probably reached the “State of Flow” that is called a “Runners High”. This means being so focussed on what you’re actually doing, that you lose the sense for time, pain, expectations, or anything else that usually holds you back from performing better or being more creative. You can’t force the State of Flow. But if you understand what happens when we fall into the Deep Now you can change how you approach life for the better. 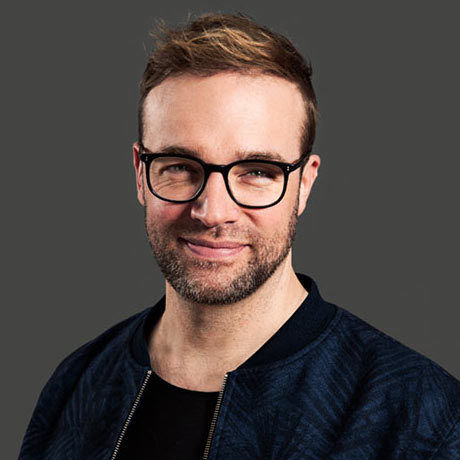 Jan Shepherd is an integrated Creative, focussing on visual storytelling and creating branded experiences. He got his first skateboard at the age of 9, which changed the way he wears his trousers forever. The music, the lifestyle and the design influences from the board sport led to him studying graphic design and shooting his own films.

His professional career began with designing magazines, posters and the heavy use of typography. He co-founded and ran a Creative Production Studio out of Munich, moved to Austria to work as an art-director and creative producer, shooting free ski films and serving clients like adidas snowboarding and Redbull Mediahouse. He also initiated „Laserkatz“, an artist collective and exhibition series, bringing together artists from the transalpine region.

After falling in love with Berlin, he continued working as a freelance Art- and Creative Director and Creative Producer for clients such as adidas Brand Design, Friends of Friends and Montblanc, before joining Aperto | IBM iX as an Associate Director, helping to create a better digital tomorrow.

He holds a BA (hons) in media design and besides the love for his wife, his little son and for what he does, he likes digital photography, the ocean, waves, live music, mountains, good coffee, Italian food and hitting the road. Since 2019 he is also part of the IADAS and has the honour of judging the Lovie Awards.