part of a series on Transparency
November 4, 2016 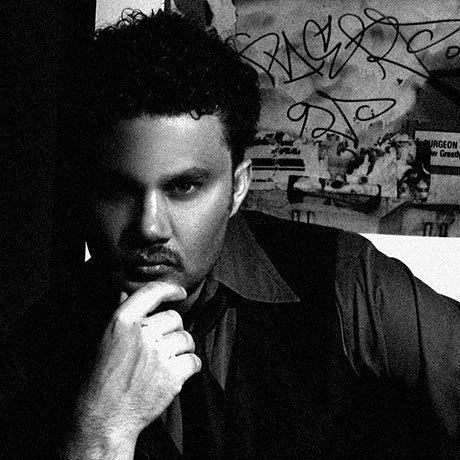 Jamie teaches the science of what causes any product, service, idea or message to stand out in the modern world.

Jamie’s work centers around his concept of “Blocks,” or the science behind why some things stand out and endure in the mind. In his pending book, The Iconist, through pop stories and comprehensive research he shows how Blocks solve the problem of us all being made invisible as we compete for less and less available attention in a messaging and media oversaturated world, allowing anyone in any field to stand out at will based on the natural and primal laws of human perception. As host of the popular RadioActive talk show on KXL 101.1 FM in Portland, Ore., Jamie interviewed designers, innovators, artists and agents for social change who are having an impact all over the world. An an avid consumer of popular culture, Jamie is a graduate of the London School of Economics. He is obsessed with the “economics of attention” and has consulted for Intel, Cisco and Symantec.