Nothing is Beyond Conversation

Documentarian and producer Jake Witzenfeld talks about taboo as a catalyst to creativity, specifically nowadays, through the spectrum of his work exploring notions of sex, gender, queer culture and identity. 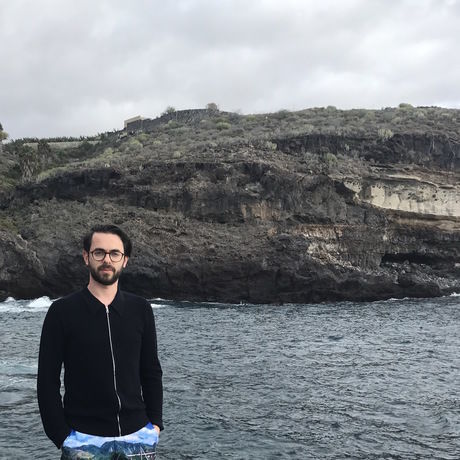 Jake is a British documentarian and film producer.

His first film, Oriented (Netflix), explores the lives of three gay Palestinian best friends in Tel Aviv. His second project, Confess TLV, is a web series that dives into the world of Tel Aviv’s secret sexual encounters in the digital age. He is currently developing a slate of scripted and documentary projects.

Originally from London, he lives in Tel Aviv and plans to move to New York this summer.