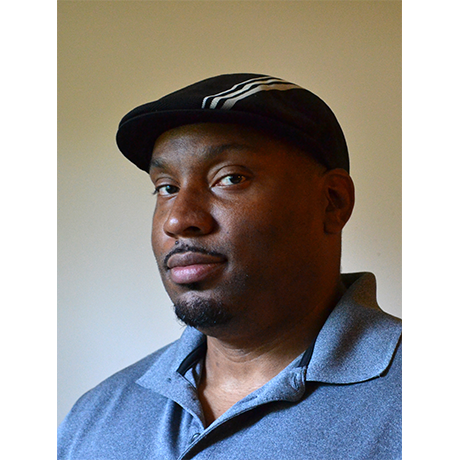 He studied Business Management at Morehouse College (1999) and Law at Columbia University (2003). While serving as an Assistant District Attorney in the Bronx, he began taking evening classes at the School of Visual Arts in Manhattan. In 2005, he decided to pursue his passion full time and enrolled in Academy of Art University in San Francisco. In 2009, he earned his BFA in illustration. His commissions have included book illustrations, album covers, portraits, and murals. His artwork has been exhibited in the United States, the Caribbean and Europe. He made Afropunk.com’s “Best of 2014” list and his work has appeared in Creative Quarterly. He is currently an adjunct professor of drawing at Towson University where he is working towards an MFA in Studio Art.

Hosted by the Room