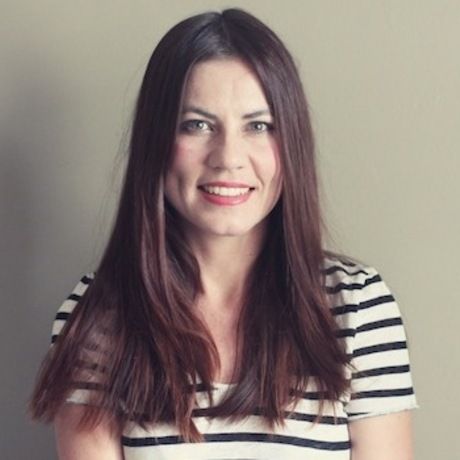 Hanneke is a Jo’burg based writer and film director. After leaving advertising she spent two years in Prague teaching English to a bunch of Czechs who are now, unfortunately, stuck with an Afrikaans accent. In 2009 her first short film Superhero won two SAFTAs [South African Film and Television Awards]. Last year she was the South African winner of the Jameson First Shot competition and, even though she was shit scared, she directed Willem Dafoe in her short film Saving Norman. The film was produced by Kevin Spacey and Dana Brunetti. In 2014 her debut feature film Jimmy in Pink won the Best Feature Film Award at the Beloit International Film Festival in Chicago.   When Hanneke isn’t trawling local SPCA websites looking for her fourth dog, she showcases South African art, design and handmade goods on her blog HandsomeThings.com

See how good her taste is on Pinterest or look how wonderful her life is on Instagram and tell her how much you love her on Twitter http://www.hannekeschutte.com/