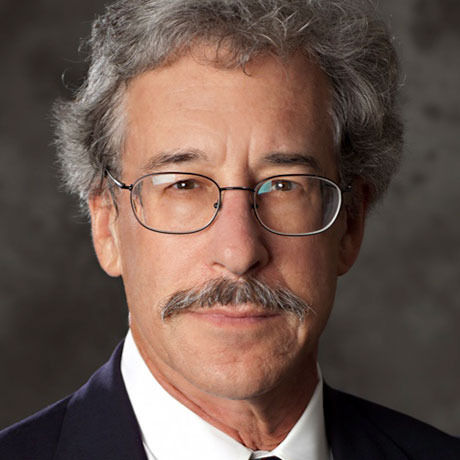 Most of Dr. Gerald E. Loeb’s current research is directed toward sensorimotor control of limbs – human arms, prosthetic replacements and industrial robots. His research team at the Medical Device Development Facility developed the BioTac®, a biomimetic tactile sensor for robotic and prosthetic hands, now commercialized by SynTouch for which Dr. Loeb is Chief Executive Officer. He developed BION™ injectable neuromuscular stimulators and proved their safety and efficacy in several pilot clinical trials. Dr. Loeb is Chief Scientist for General Stim Inc., which is developing a new product based on this concept. Dr. Loeb’s academic research at USC includes computer models of musculoskeletal mechanics and the interneuronal circuitry of the spinal cord, which facilitates control and learning of voluntary motor behaviors by the brain. These projects build on Dr. Loeb’s prior physiological research into the properties and natural activities of muscles, motoneurons, sensors and spinal reflexes.

Dr. Loeb received a B.A. (’69) and M.D. (’72) from Johns Hopkins University and did one year of surgical residency at the University of Arizona before joining the Laboratory of Neural Control at the National Institutes of Health (1973-1988). He was Professor of Physiology and Biomedical Engineering at Queen’s University in Kingston, Canada (1988-1999) and is now Professor of Biomedical Engineering and Director of the Medical Device Development Facility at the University of Southern California. Dr. Loeb was one of the original developers of the cochlear implant to restore hearing to the deaf and was Chief Scientist for Advanced Bionics Corp. (1994-1999), manufacturers of the Clarion® cochlear implant. He is a Fellow of the American Institute of Medical and Biological Engineers, holder of 60 issued US patents and author of over 250 scientific papers.