Joanna Gniady Don't be afraid to have fun with context. 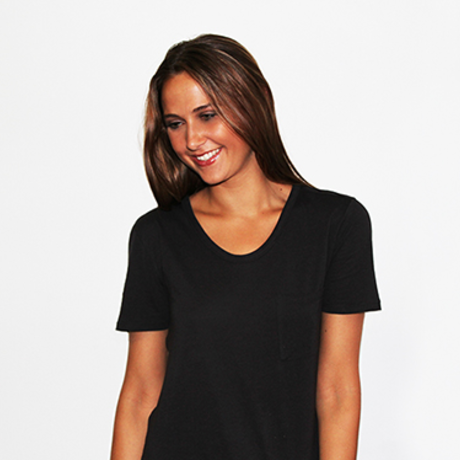 Gemma is a typographer and illustrator based in Sydney working primarily with hand-drawn lettering, custom typography, illustration and art direction for motion graphics.

After working in design and art direction at Animal Logic, Toby and Pete and Fuel VFX she is represented by The Jacky Winter Group focusing on Typography and illustration.

Over the past four years she has created work for clients including The New York Times, Smirnoff, SBS, Canon, Ferrero Rocher: Mon Cheri, ABC’s Play School, Bob Hawke, Julia Stone and Taronga Zoo. Her work has been published in books and magazines including Grafik, Graphic Design Referenced, Just My Type, Form Magazine, Frankie and Slanted Magazine.

She has exhibited in shows at Gallery Eight, Somedays, Object Gallery, Lo-Fi Collective, Gaffa Gallery, He Made She Made and the Paper Mills. She has presented at conferences including Typo Berlin, Germany in 2009 and Semi-Permanent (Sydney, Brisbane and Perth) in 2011.

Hosted by The Distillery