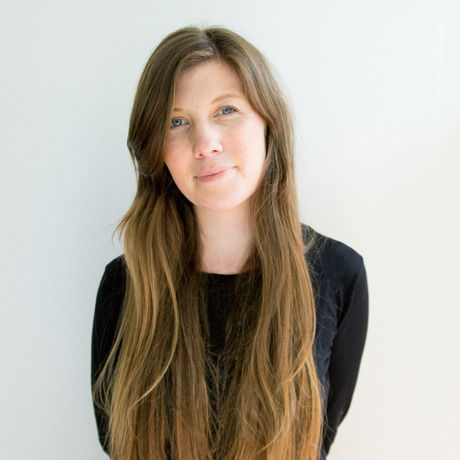 Colour is ubiquitous. It’s introduced to us the moment we are born, and it continues to surround us throughout our lives. As we grow older though, increasing responsibilities and levels of stress can all too easily push colour from our lives, leading us down paths were we can’t see the colour for the concrete. This month’s speaker Courteney Peters, knows all about the power of colour and importance of colour. She dedicates much of her time and energy to ensuring that Aucklanders know how to access the colour and beauty around us.

When Courteney was five years old, she wished upon a big white rabbit that she could fly. The rabbit had been pulled from a black top hat by a magician named Allan. She went on to train for and receive her pilots license at the age of 17, but realised at 21 that she probably shouldn’t have relied so much on her 5 year old self for career advice.

A few years later, in 2011, Courteney founded a digital media platform and lifestyle website called gather & hunt with her designer and developer pal Allan Walker, a magician in his own right, and her mum Linda Carlin, a living, breathing super woman.

Courteney arrived in the land of gather & hunt by way of a degree in aviation, and another in literature and psychology. She flew planes and read many dense novels before settling on the idea that she wanted to create an online platform that helped herself, and others, to live in a more positive, connected, engaged and colourful way.