Gajen will share with you about his creative process, its ups and downs and the creative struggle.

What is this event about? Life is too short to be taken seriously, so is the Saturday morning. Who said you can’t get a shot of creative inspiration while laughing out loud. We invited Gajen Nad, Malaysia’s first chindian stand-up comedian. However, you are not to expect your regular Friday-night comedy show. It’s a Saturday morning creative inspiration where Gajen will share with you about his creative process, its ups and downs and the creative struggle. 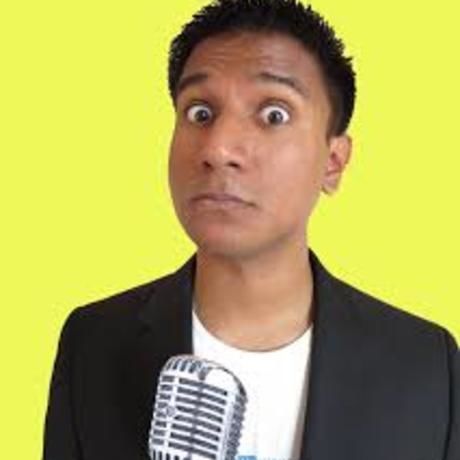 Gajen started stand-up comedy in 2012. Due to his well-known clean comedy act, NTV7 filmed a short documentary about him in 2013. He also appeared in Malaysia’s first English stand-up comedy TV series (Astra Warna) in 2016. Apart from comedy, he also does hosting and acting. To date Gajen has performed more than 250 shows, including at TEDx and with top comedians from around the world such as Paul Ogata (US), Gina Yashere (UK), Papa CJ (Indian), Harith Iskander (MY) and Douglas Lim (MY).