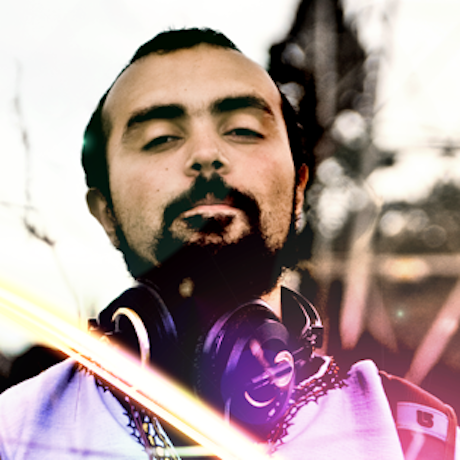 Gabriel Teodros is a musician and writer who first made a mark with the group Abyssinian Creole, and reached an international audience with his critically-acclaimed solo debut Lovework.  He has since set stages on fire all across the US, Canada, Mexico and Ethiopia; often in combination with workshops on storytelling, music and media literacy. 2012 saw the release of 2 more critically-acclaimed albums, Teodros’ solo Colored People’s Time Machine, as well as CopperWire’s Earthbound; a space opera of a hip hop ride (set in the year 2089) that Teodros recorded with fellow Ethiopian-American artists Meklit Hadero and Burntface.  In 2014 Teodros released 2 solo projects: Children Of The Dragon – another journey through time, Hip Hop, Ethiopian musical traditions and shifting homelands with Washington, DC-based producer AirMe, followed by Evidence Of Things Not Seen – a James Baldwin-inspired portrait of right now with Aotearoa-based producer SoulChef. In 2015, Teodros made his speculative fiction debut with a story published in Octavia’s Brood: Science Fiction Stories from Social Justice Movements. For more information log on to www.gabrielteodros.com

The value of truth has completely changed now. — Gabriel Teodros

The different sounds that created me, help make me the artist I am today. The sounds of my neighborhood, like old school hip-hop, Aretha on my parents radio and Ethiopian church music. — Gabriel Teodros