Gabby Lord speaks on the topic of Honesty 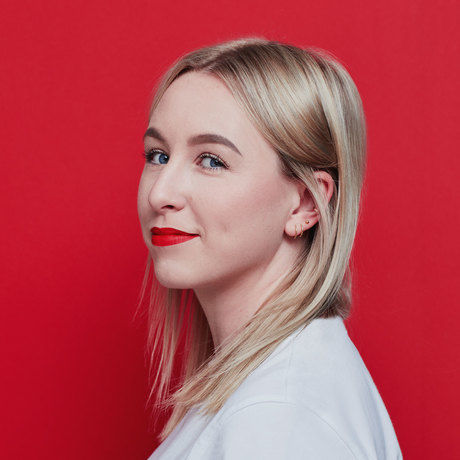 Gabby Lord is a small human with a boss surname. More importantly, she’s an Australian designer and art director who has spent the past four years living and working in Berlin, Germany. Before moving abroad, she worked at local branding studios Houston Group and Christopher Doyle & Co.

Passionate about design for both print and screen, Gabby works on a diverse range of projects to help brands excel beyond these mediums. She has worked on a mix of local and global brands, some of which include Jetstar, Qantas, Macquarie Bank, The Australian Chamber Orchestra, Red Bull Music Academy and Ableton.

Her work has been recognised by organisations such as AgIdeas, the Design Institute of Australia, the International Society of Typographic Designers, AIGA and AGDA. She also once won a trophy for karate, which sounds impressive but is now of no use whatsoever.

Gabby writes a weekly newsletter called OMGLORD, sharing thoughts on design, creativity, handy resources and in general, things that make her say OMG. When she’s not at her computer she’s usually eating pineapple pizza, travelling to new places or riding her red bicycle about Berlin.